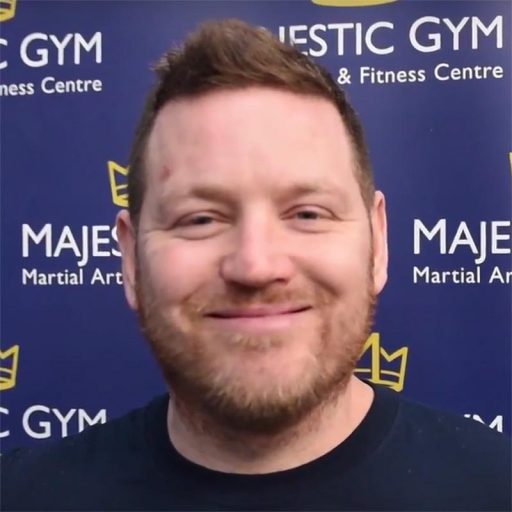 Kevin Harper is the lead Instructor at Majestic Gym with twenty years experience in the sport. Kevin is still an active fighter after initially announcing his retirement from professional competitions in 2007.

Kevin’s retirement from Muay Thai in 2007 ended a 4 year reign as the W.A.K.O Pro World Super-welterweight champion. In 2002 Kevin also held the W.K.A version of the World title has held a Commonwealth belt and 5 British titles at 4 different weight divisions.

Kevin is one of the most successful and respected fighters Britain has ever produced and his standing within the Muay Thai communities in Britain and around the World is renowned. He has trained for over 20 years at numerous gyms in England and has trained in Thailand at the Kaewsamrit and Kiatphontip gyms in Bangkok. As well as fighting live in front of thousands of spectators, Kevin has boxed in front of massive live T.V. audiences in France, Thailand and Italy.

His professional record is impressive and listing his opponents is like reading a who’s who of Muay Thai. 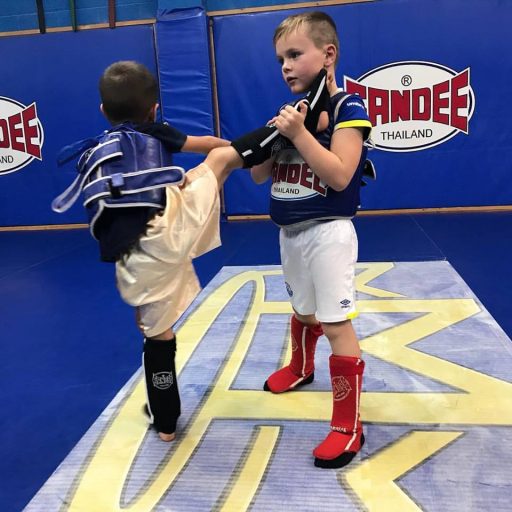 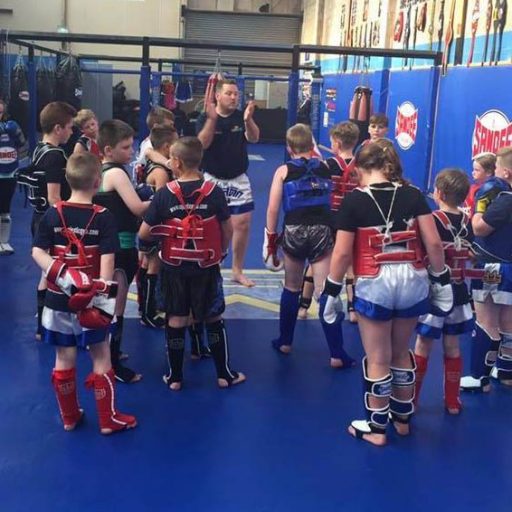 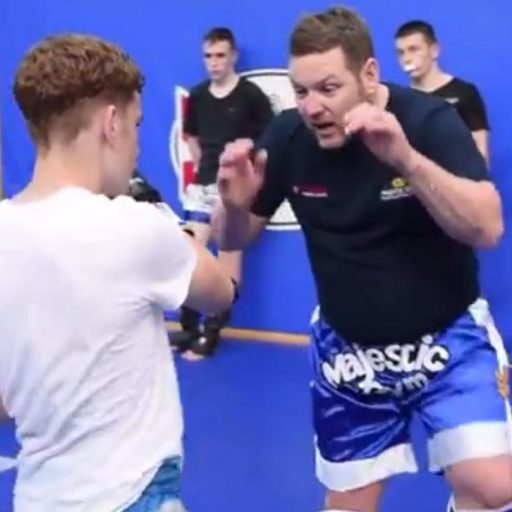 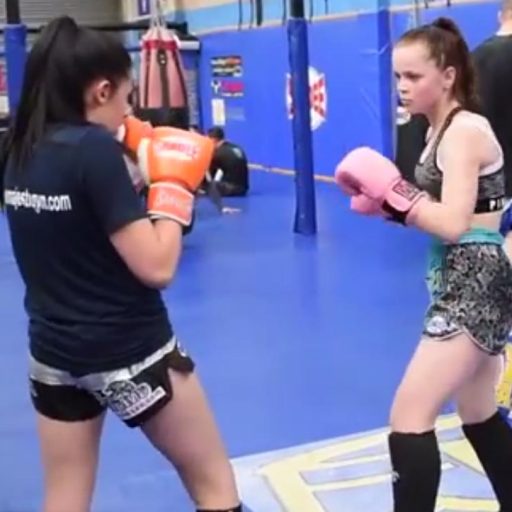 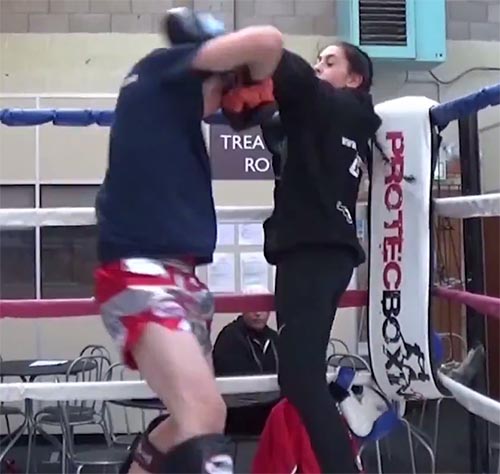 Started boxing here in April this year... fell in love with the sport, this gym and the people here. They have great facilities and a warm and welcoming atmosphere! Everyone's so friendly! The trainers and staff very professional and good at what they do! 5 stars from me.

Top class. Instructors are very patient but also know how to push you, incredibly skilled and genuinely down to earth. Facilities are great too, I've recommended to many people.

I have been going Majestic Gym for 7 weeks 3 times a week doing boxing training. I've learnt loads already, it is a great gym it's got a friendly atmosphere. Your not just another person there, every one gets looked after with the same respect. Great training as well they're the best at what they do.

My son is usually painfully shy. He wouldn't join in at first on his first lesson. Kevin did his best to get him to join in the warm up. He decided to join in and by the end of the lesson he had a big smile on his face and said it was "awesome". It has given him so much confidence and he now looks forward to training every week and is very keen to learn. My daughter also comes to the lessons now and she loves it too. All in all, very welcoming, excellent teacher, great facilities.